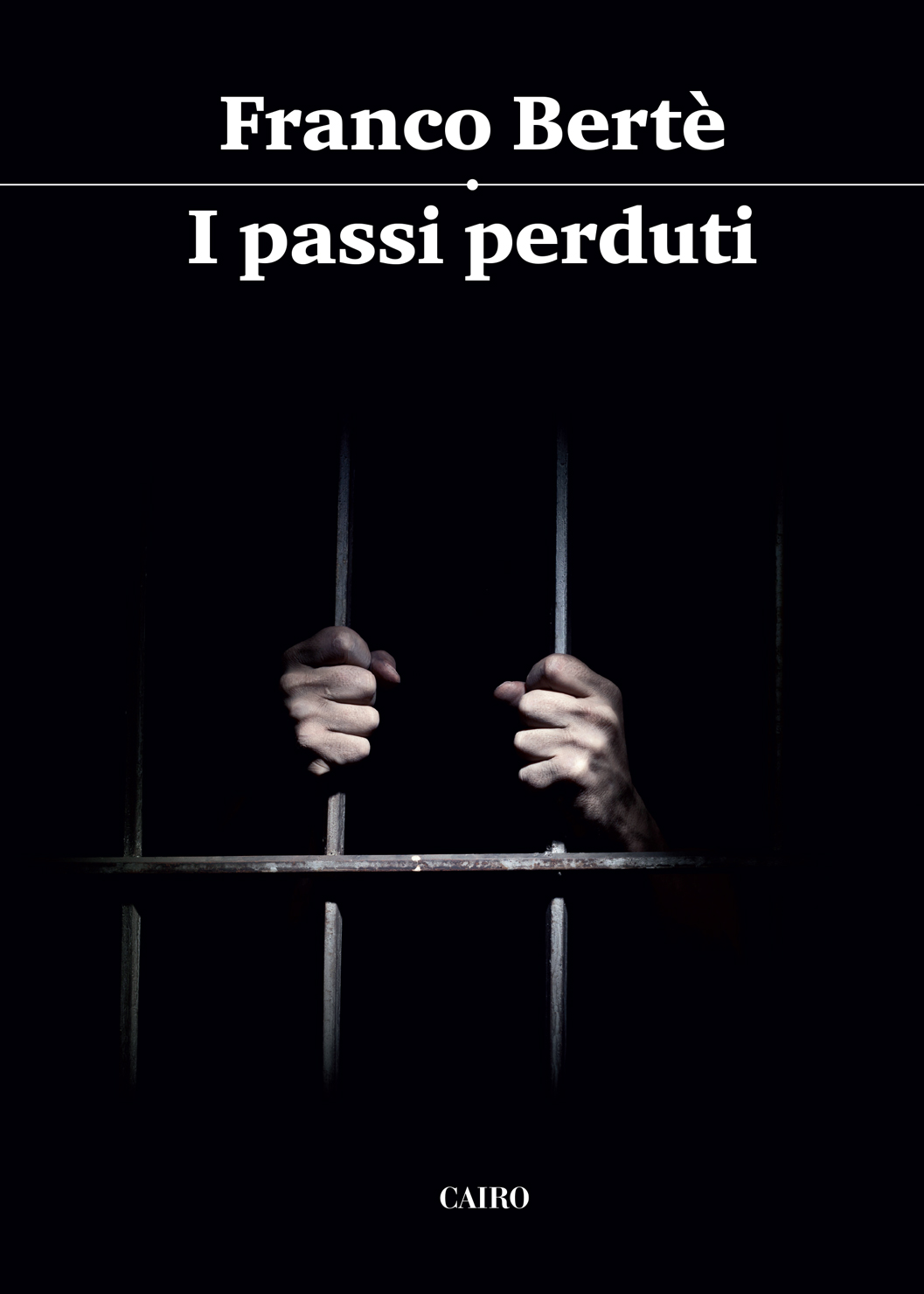 The Italian Constitution says it: the penalty may not consist of treatment contrary to the sense of humanity and must lend itself to re-educating the person condemned. It is difficult not to appreciate this principle, but is it implemented in the Italian prisons? Or, simply, in reality prison is a world apart, with its dimension distorted by the lack of space and the uselessness of time going by? The person who has collected these stories knows that world apart very well: he chose to live in, to help the men and women behind the prisoners. He is their doctor, the first person encountered when they enter and the one they turn to for physical ailments, but more often for spiritual wounds. If “outside” the manifestation of discomfort is mitigated by plans and cooled by routine, it melts in the warmth of dear ones, “inside” the torment is opposed to nothingness: no loved ones, no plans, no warmth. This is when a listening ear can mark the difference between desperation and hope. Every day, Franco Berté listens to the voices within the walls of “his” prison. Behind each story, even the terrifying ones, there is a human being who has made a mistake. Like Giacomo, a murderer with no motive, Perini, a merciless killer of the Calabrian ’ndrangheta who is unable to cry, or Rossella, a kleptomaniac. Wasted lives that in many cases were almost predestined, but still, always and even more so, lives. Now, we too can listen to those voices.The authorFranco Bertè (Crotone, 1959) has a degree in Medicine and Surgery. From 1996 to 2010 he was medical director of the Monza prison and Regional Secretary for Prison Physicians. Today he is Medical Director of the Bergamo prison. In 2006, his book Nuovi giunti was published: true stories about prison seen through the eyes of those who have just crossed the threshold.
Represented by: PIERGIORGIO NICOLAZZINI LITERARY AGENCY Via G.B. Moroni 22 20146 Milano tel./fax +39 02 48713365