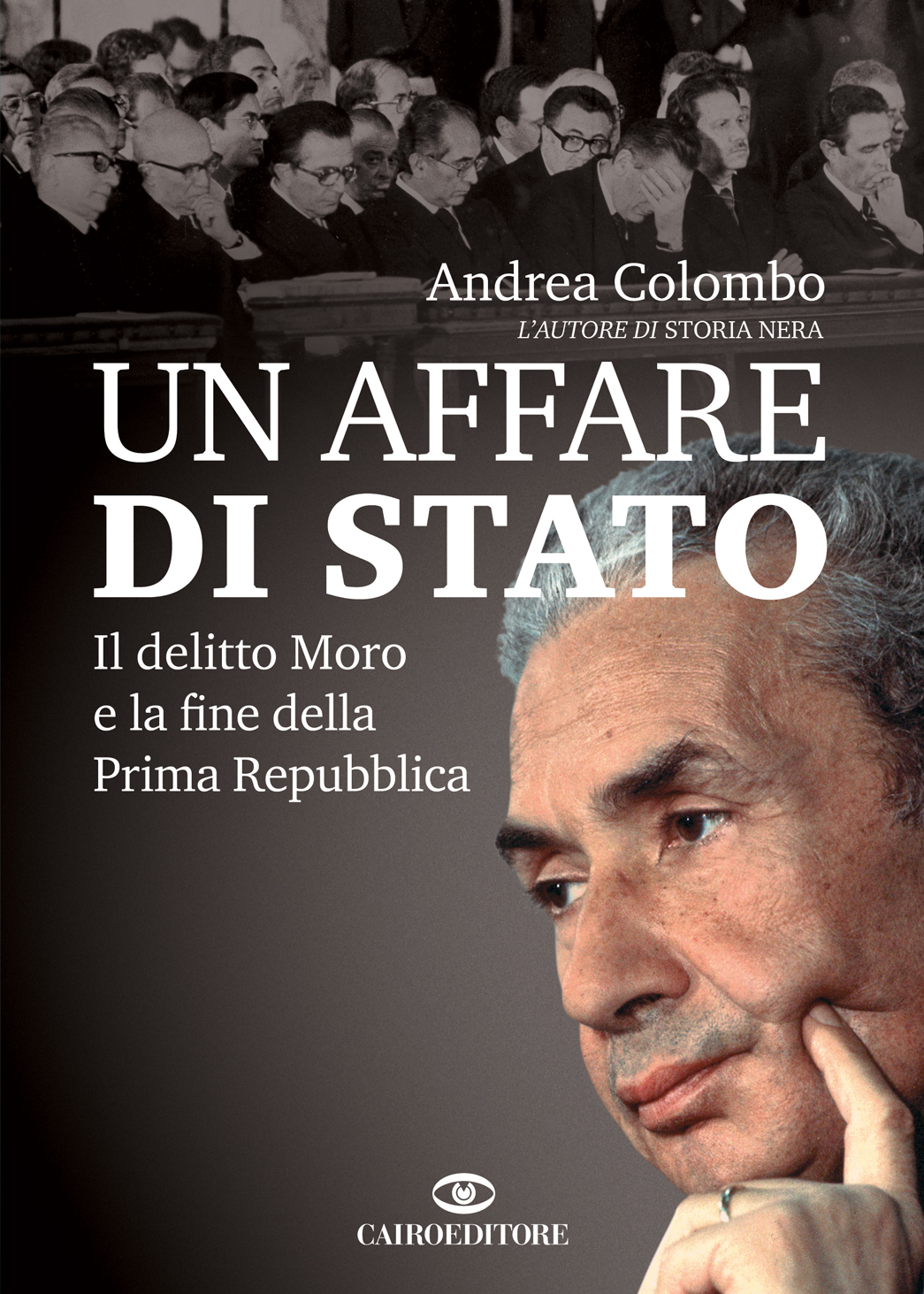 Five men massacred in the middle of a street, a blood bath. A State taken by surprise and unable to react, cornered by the offensive of the Red Brigades. Thus began the frightful spring of 1978, the fifty-five endless days of Aldo Moro’s kidnapping which ended in his murder. The most clamorous political crime in the recent history of Italy, and perhaps of Europe, which echoed for the next thirty years. Thirty years in which it was repeated that the Moro affair is the great mystery of the Italian Republic. Even though seven trials and three parlamentary investigative commissions demonstrated the contrary. However, the various conspiracy theses had an important function. They allowed an entire political class to not realize what really happened from 16 March to 9 May 1978 and to cover up over the decades the many lies told at the time. In other words, to affirm that the Red Brigades were only a criminal association and not an armed political group; to claim the hostage was afflicted by the Stockholm Syndrome or, even worse, madness; to negate the possibility to negotiate and save his life without incurring the ruin of the democratic State. Like Poe’s stolen letter, the truth of the Moro case is under the eyes of all, and perhaps just because of this, less visible; it lies in the words of the protagonists of both sides of the matter. It is not a story of obscure plots and international conspiracies, but rather an Italian political tragedy which has its roots in the leftwing “civil war” during the Seventies between the Communist Party and the Revolutionary Left. Aldo Moro could have been saved. His fate was not decided by hidden string-pullers, but by a mixture of interests and political calculations. The choices made then by all, by the Christian Democrats, the Italian Communist Party, and even by the Red Brigades, were dictated by a “party reason” disguised as reason of State or, in the case of the terrorists, by revolutionary reasons. After three decades of mystifications and false mysteries, today it is possible to see those days for what they really were: an all-out battle from which both the State and those who had struck it to the heart came out defeated. And, for the Italian Left as for the First Republic, it was the beginning of the endThe authorAndrea Colombo, long a political commentator for Il Manifesto, currently collaborates with the daily, Liberazione. He is the author of Le due crociate del Cavaliere (2005). He contributed to the series La città senza luoghi (1990), Ragazzi senza tempo (1993), Il ’77 (1997), L’Orda d’oro (1998), George Romero (2003). In 2006 Cairo published his Storia nera. Bologna: la verità di Francesca Mambro e Valerio Fioravanti truth which has reached the fourth edition and aroused media attention on the debate over the trial for the 1980 massacre and on right-wing terrorism.